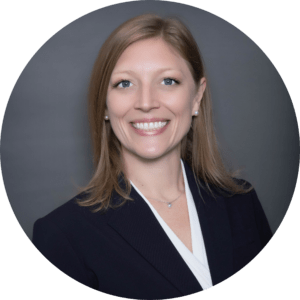 Hillary Nelson joined the Swan family of companies in February 2017 and is responsible for all aspects of Human Resources Management across all the Swan Group of Companies. Hillary also assists the CEO with joint venture partner communications, research, and special projects.

Prior to joining the Swan team, Hillary managed a Starbucks Coffee Company franchise, where she led a team of approximately thirty (30) people. Before that, Hillary was the general manager of Canyon Creek, a locally-owned Houston restaurant, where she had the opportunity to be involved in all of the decisions required in opening a dining establishment.